We tailor holidays for your specific needs. From excursions to flights to hotels, we’ve got you covered.

Speak to an expert on

or add this excursion to your online quote 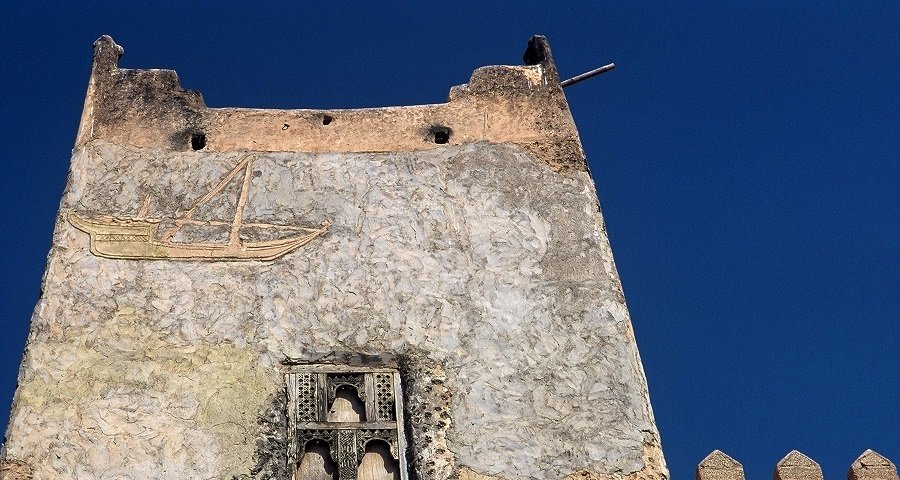 Mirbat today is a small and sleepy town, notable for its Yemeni-style buildings, most of which are sadly in some state of disrepair. One building which has been restored is the fort which was the backdrop to the most notable event in Mirbat’s history. In 1972 the Omani government, supported by the British, was waging a war against a Marxist, Arab nationalist uprising. 300 guerrilla soldiers pinned down 9 SAS soldiers in the fort; thanks largely to the heroic actions of one of the SAS soldiers, who ran under fire to an artillery emplacement and single-handedly operated a field gun usually manned by 4-6 soldiers, the assault was beaten off, although two of the SAS soldiers died in the battle.

It was a wonderful trip…..Everybody was very pleasant, helpful and the general pace was very different to other places I have visited in N Africa and Middle East. 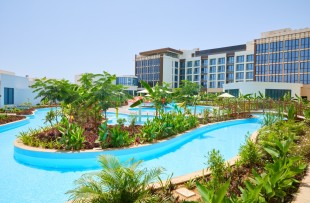 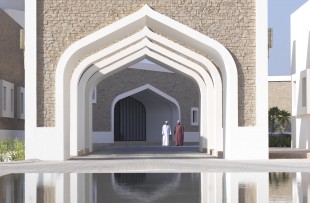 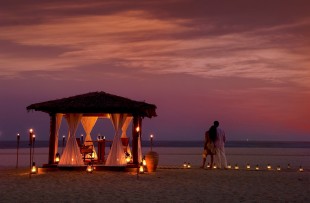 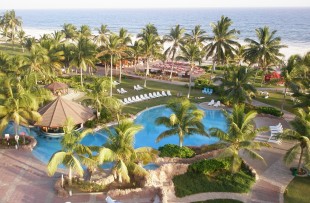 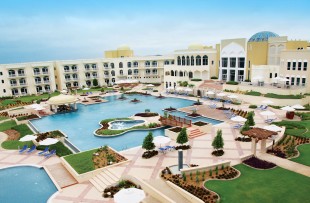 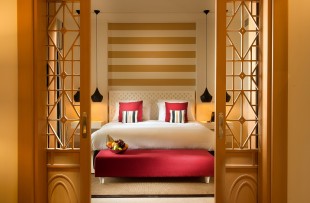 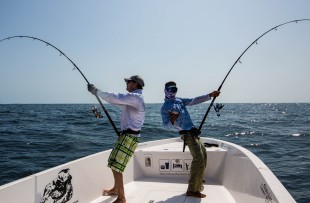 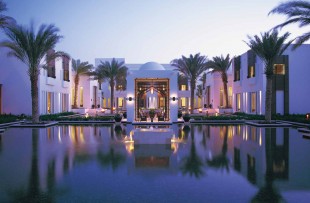 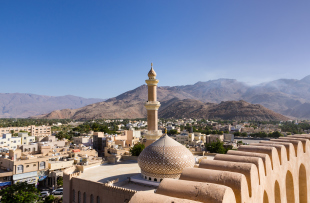 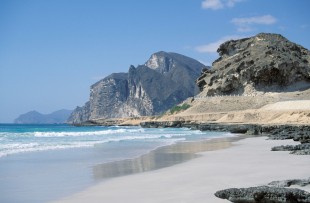 We offer tailor made holidays to suit a wide range of tastes. Our experts Emma and Catherine, are dedicated to all things Oman. They know their stuff and you’ll not only get friendly help but the latest on-the-ground knowledge.

Book with confidence and flexibility: Read more about how we’re working to make travel safe after Covid-19 here. 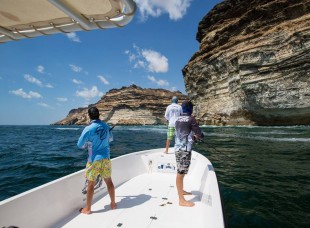 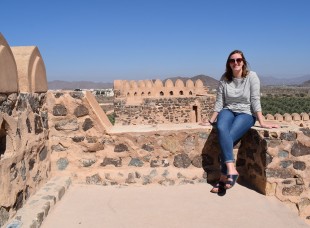 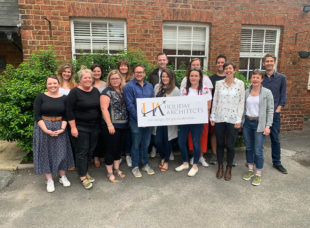 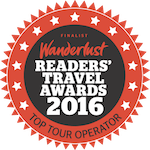 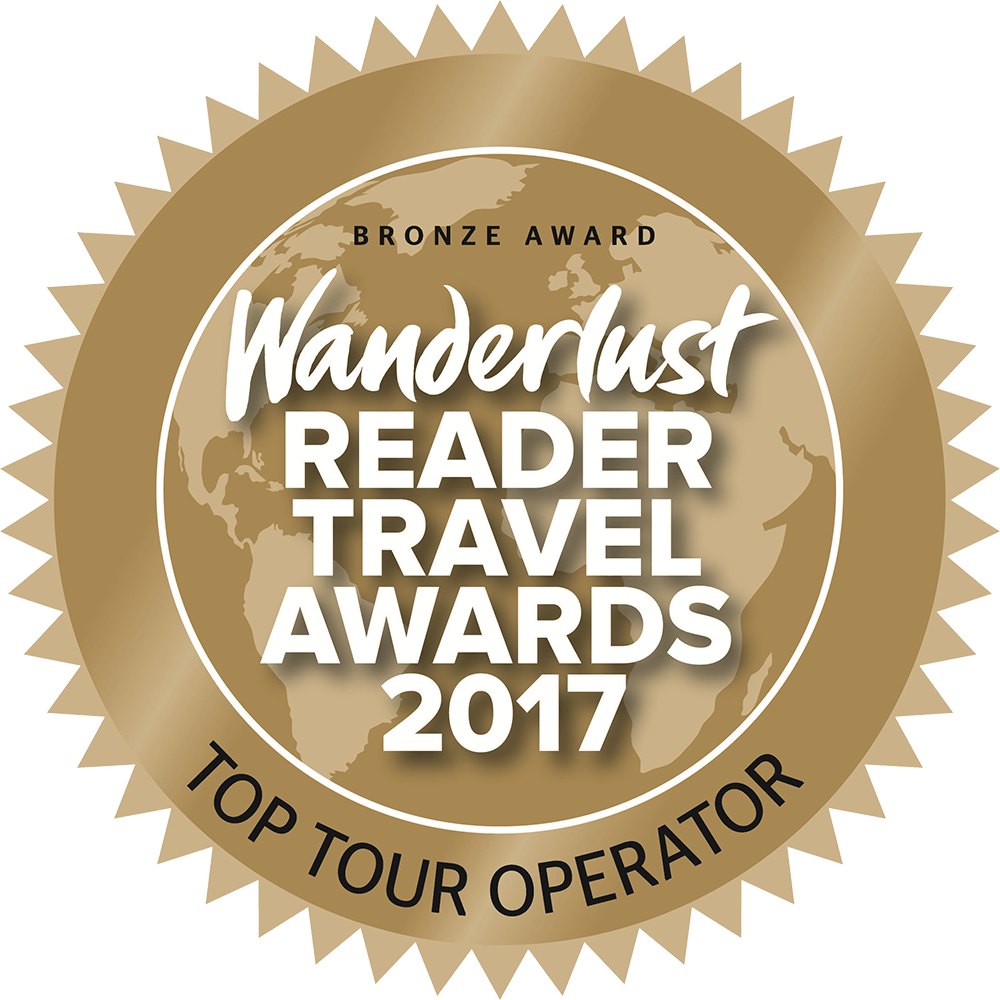 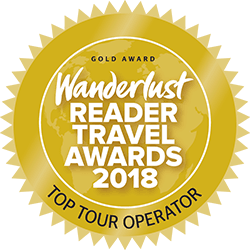 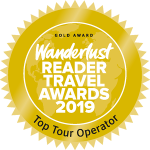 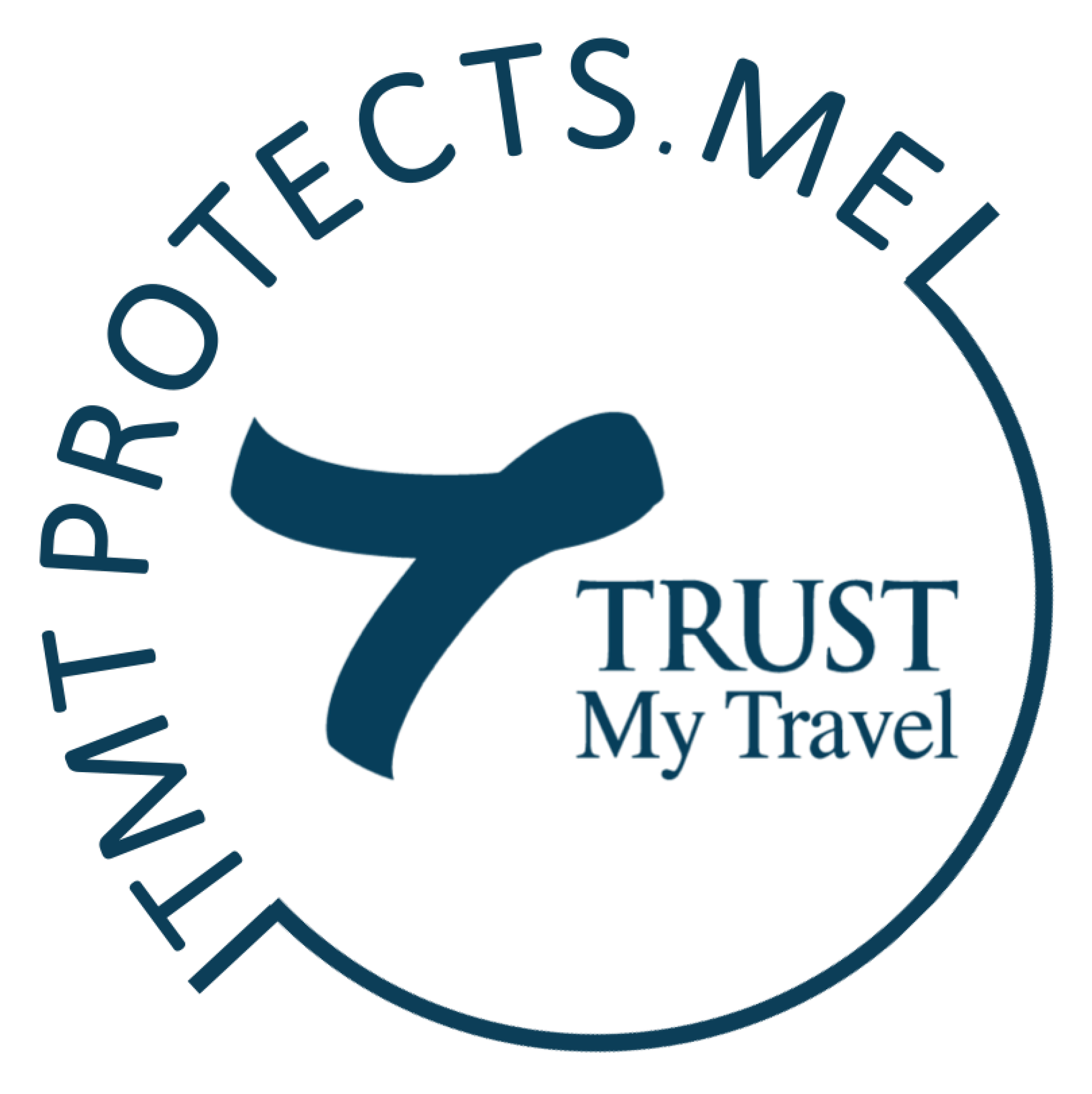 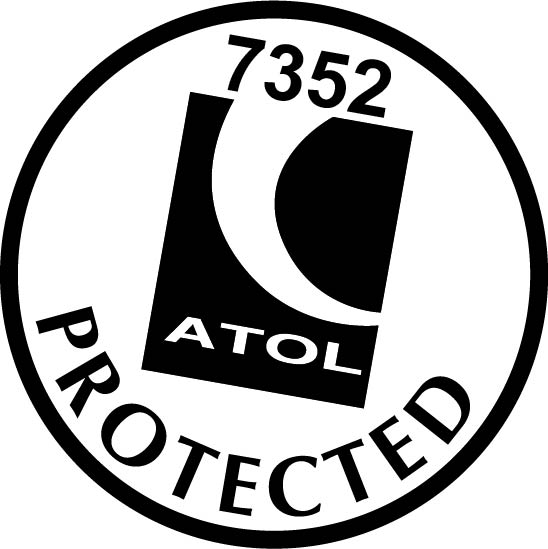 Sign up to our weekly newsletter for tantalising travel inspiration, updates from our travel-loving team and itinerary ideas stright to your inbox... We've got you covered.